Clocks and timekeeping devices are everywhere in our modern world, from on the front screens of smartphones to car radio displays. They’re almost impossible to get away from, and in our fast-paced world, an on-time clock is a good thing to have. But there was a time when clocks and watches weren’t part of everyday life, and it was more recent than you might think. Less precise timekeeping devices like sundials and hourglasses have been around for centuries, and while the first mechanical clocks can be traced back to the 8th century, wearable watches didn’t spring up on the market until the 16th century. They did not begin as wristwatches, however. Early designs of the wearable watch were often fashioned to be worn around the neck, attached to clothing, or embedded into some other form of jewelry. Most of these early watches didn’t even keep time the same way a modern watch does, and instead of counting minutes they would keep track of the days on the month or the phases of the moon.

Pocket watches proved to be the most popular design and they became known as a status symbol since they were worn mainly by men with three-piece suits that had pockets to store such a device in. Keeping a watch in a pocket would prevent it from tarnishing from airborne elements, but since only the upper class had pockets, they became a symbol of wealth and importance. A man with a pocket watch was a man who needed to be efficient with his time, and thus the allure of the pocket watch grew.

Wristwatches first began finding traction in the European women’s market mainly as fashion pieces. The New York Times stated in a 1912 issue from Paris, “[The wrist watch] is worn over here by women who have to work as well as those who play… it is the most useful piece of jewelry that has been invented for many decades.” They were written off by men, considered simply an alternative style of bracelet until their usefulness was truly revealed during WWI. Soldiers in the trenches needed a way to be synchronized in their attacks on enemy lines, and while in the past this was done with visual or auditory signals from a general, these methods could be quite obvious to enemy lines and reveal intentions far before they were executed. If the soldiers were equipped with precise timekeeping devices, they could discreetly inform others of the exact time of the attack and follow their orders without revealing any intelligence to the enemy line. Although pocket watches by this time had become more of an accessible product for all classes and could be mass produced, their design was impractical for the soldier on the go. In the heat of battle, seconds wasted digging for a pocket watch are seconds wasted, so instead the army opted for wristwatches.

While this helped soldiers on the battlefield immensely, this also changed the entire wristwatch industry back home. Suddenly advertisements marketing wristwatches to men were everywhere, reminding them that their courageous soldiers overseas were using the same timepieces to help defend freedom. Manliness and utility were now associated with wristwatches, as still was fashion, and their popularity exploded. Since then, wristwatches have been a mainstay in men’s and women’s jewelry fashion in the United States and around the world. Watches of all styles have also long been seen as a safe investment. If someone wanted to invest a sum of their personal savings into something that they could pawn off if necessary, a pocket watch or wristwatch was a good way to do so. “If you look at pawn records from the 19th century in the U.S., about 40 to 50 percent of all pawned items were pocket watches,” said Alexis McCrossen, a history professor at Southern Methodist University, in an interview with the Atlantic. The same statements about watch value and investment could be said today. Although the market has changed with the value of brand names becoming more important than the value of the watch materials themselves, watches are still a safe and attractive way to invest money for the future.

Whether you intend to find a watch to pass down to future generations, or resell your current watch for the highest dollar amount possible, or are looking for a gorgeous new watch for yourself or a loved one, there’s no better place than Precious Metals Refinery for all of your watch needs. 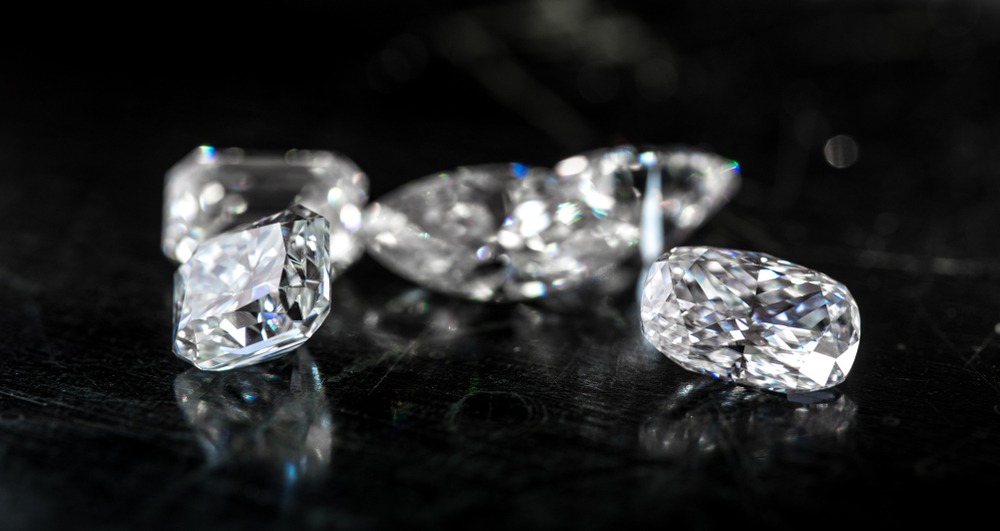 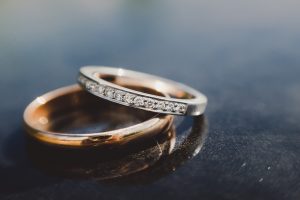 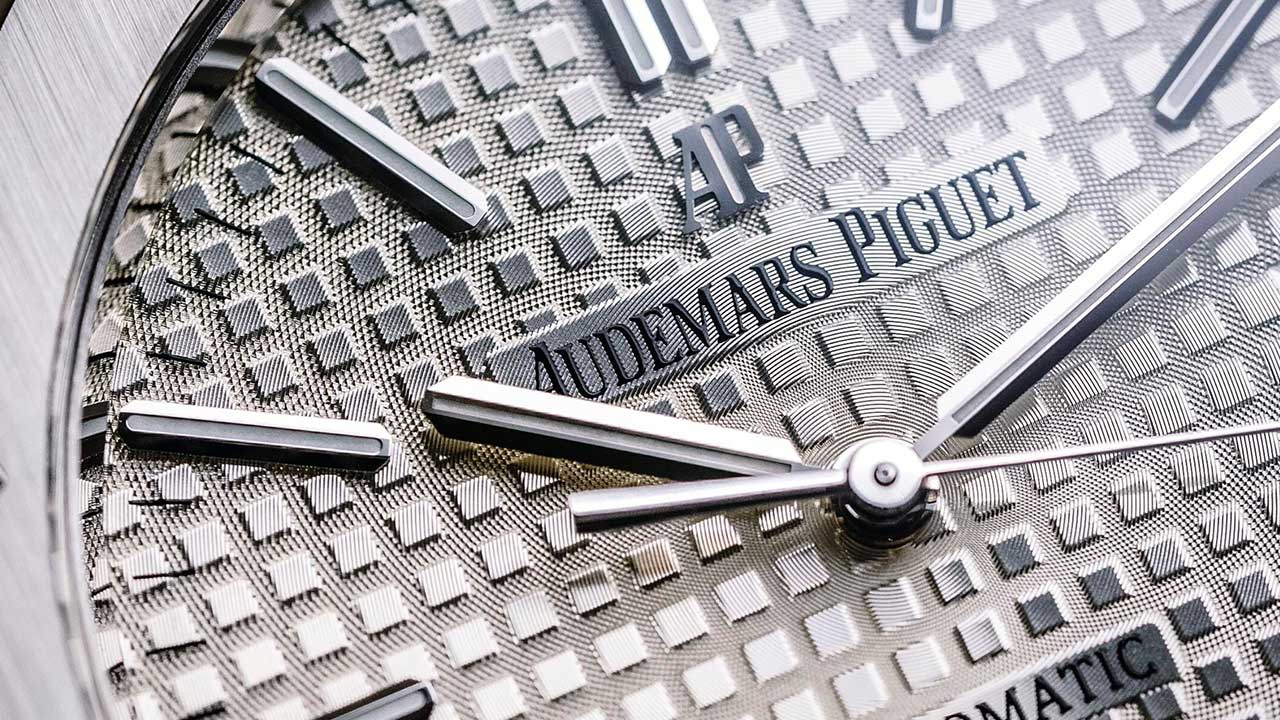 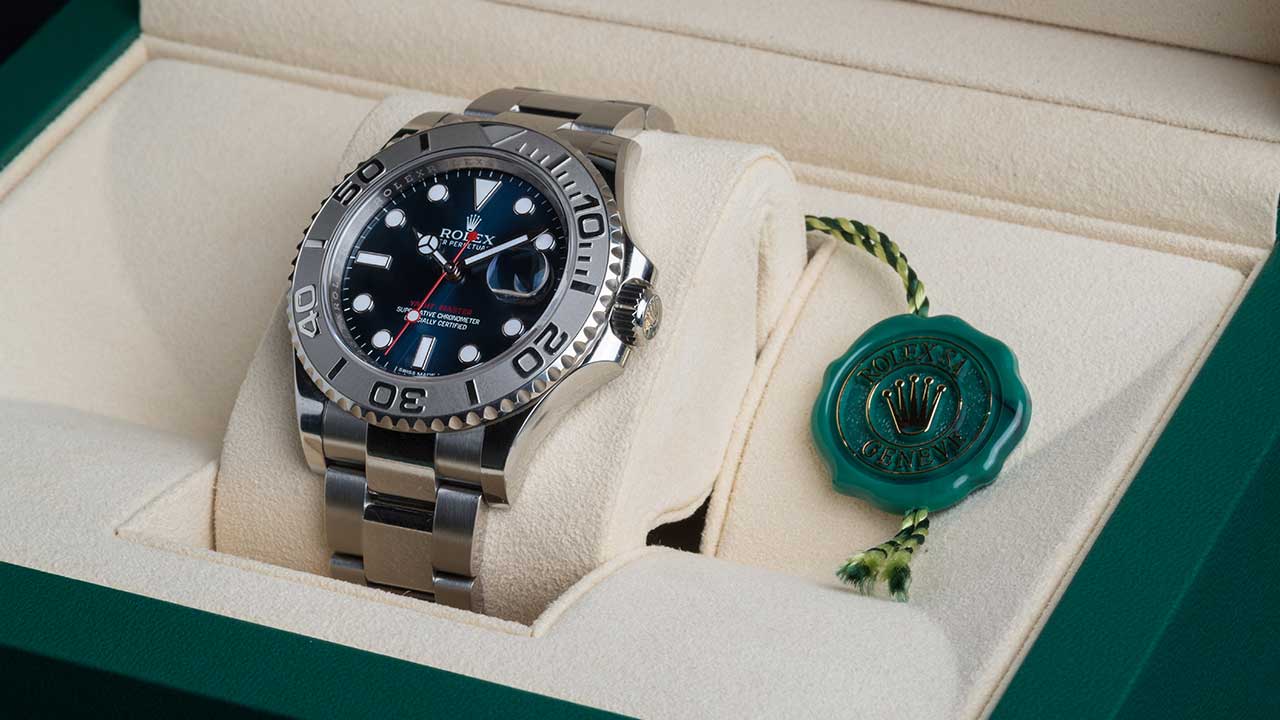 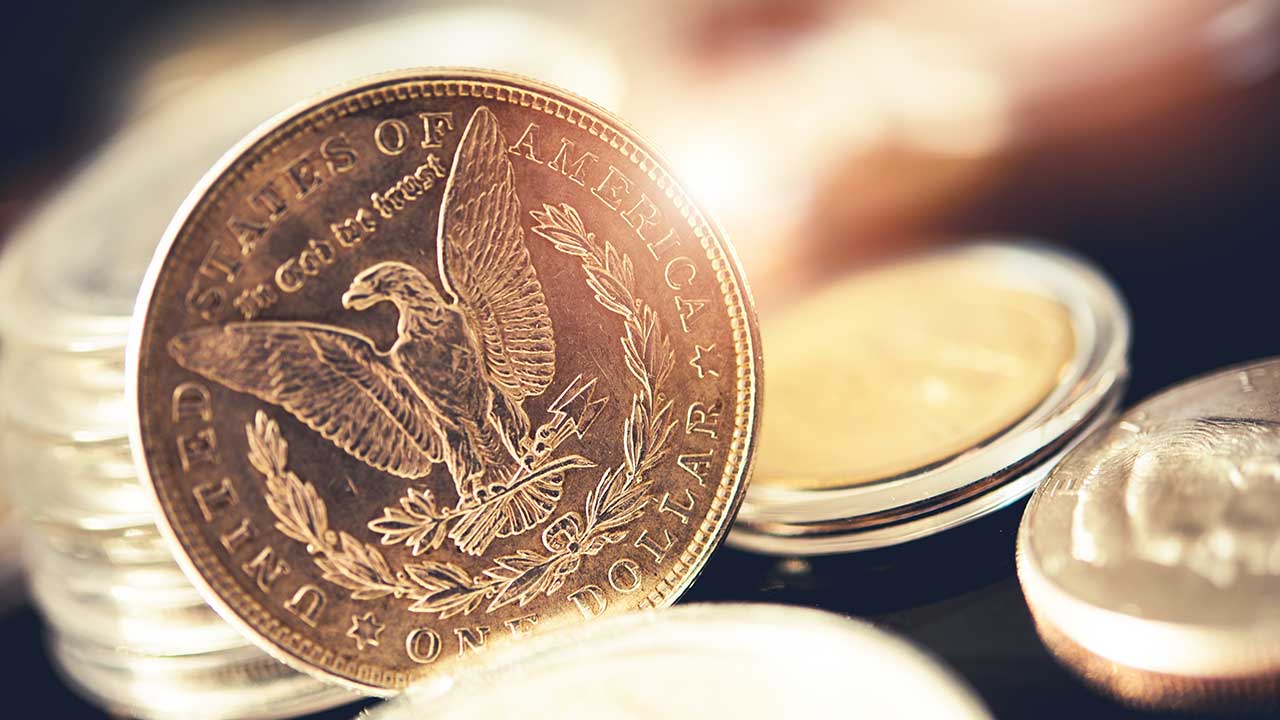 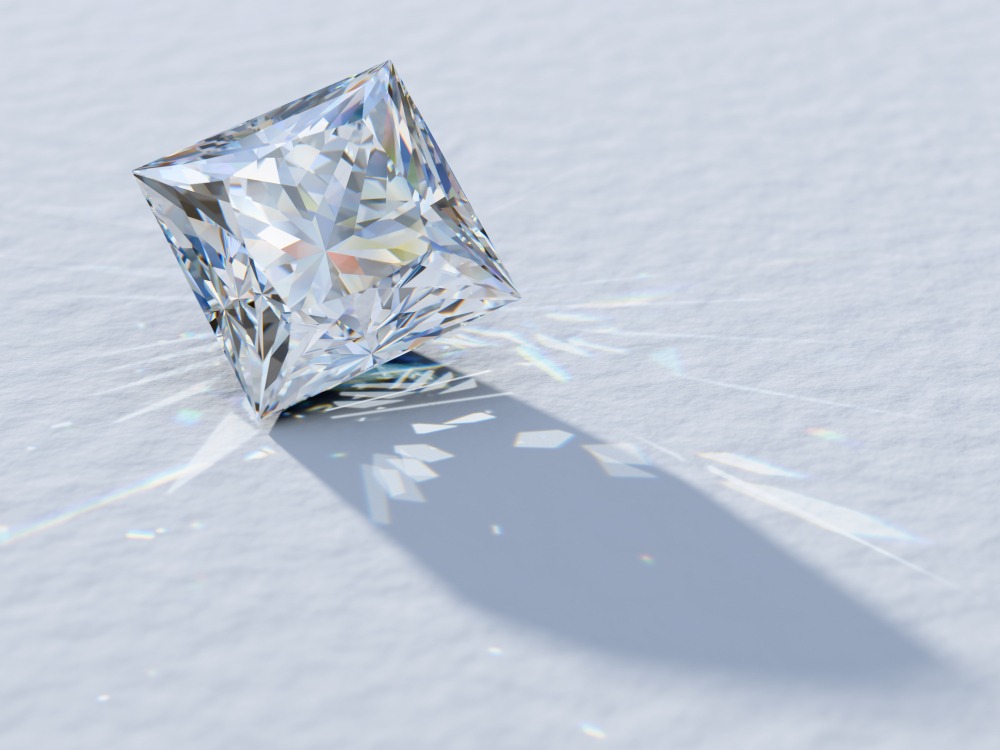 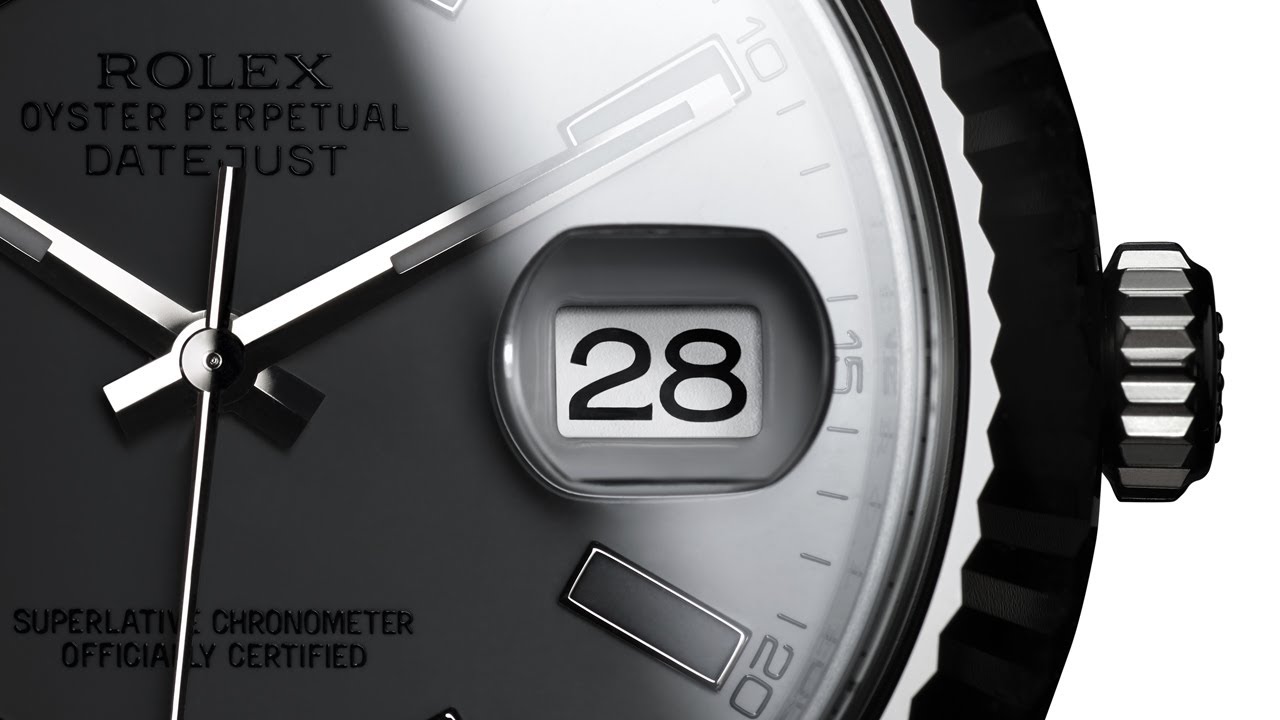 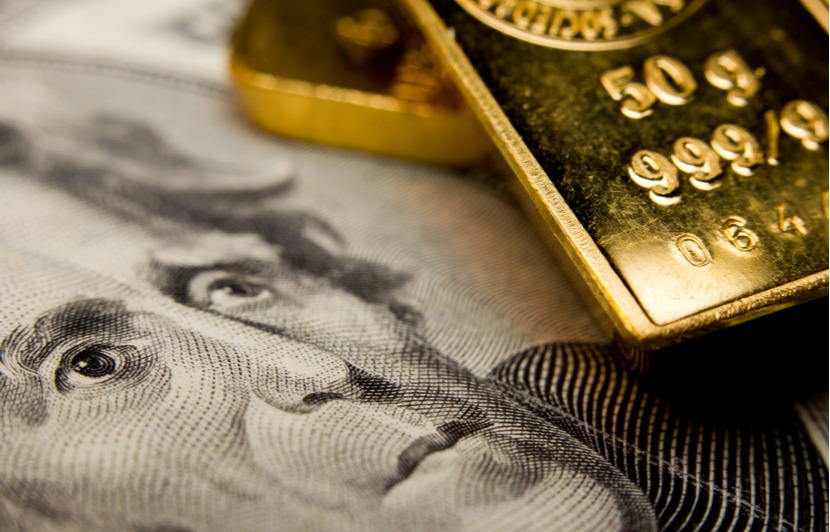 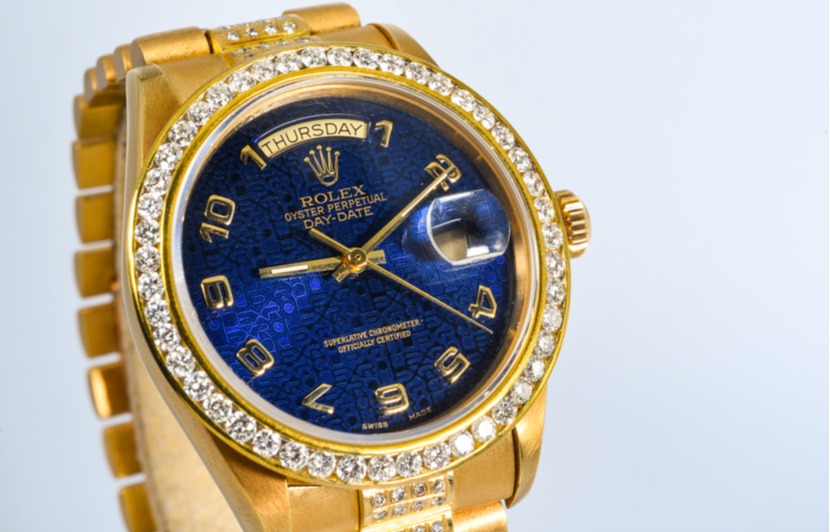 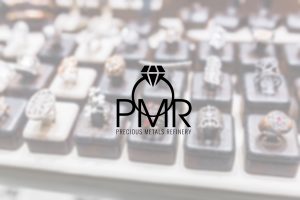